School will be out soon and many families will be hitting the highways for summer vacation.  We thought some games to play while traveling down the road would help keep the kids occupied and engaged with each other.  Some of the games are classic and others take some advance preparation, but all of them are free or inexpensive to play. 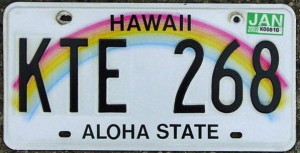 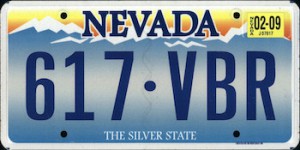 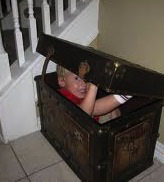 Think of someone you know, friend or relative.  Give a few hints like  “She has blonde hair and glasses”.  Let everyone go around one time with their guess.  If no one guesses add another hint like “she laughs funny.” 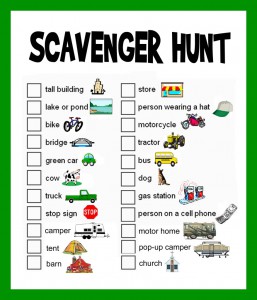 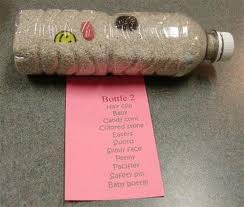 This is a fun contest for anyone who knows pop-culture. Players go one-by-one around the RV naming two drastically different people that share either their first or last name. Example: former First Lady Barbra Bush and New Orleans Saints running back Reggie Bush (Bush and Bush = same name. Get it?). The player to find the pair of names with the least in common wins.

Ghost is to spelling as Horse is to basketball. One player starts by saying a letter out loud. In clockwise order around the RV, other players take turns adding letters on to the original letter, trying to spell the longest word possible. If a player is unable to add any more letters onto the word, that round is over, and the player receives a letter from the word G-H-O-S-T. When a player spells ghost, that player is out of the game. The winner is the last un-ghostly speller. 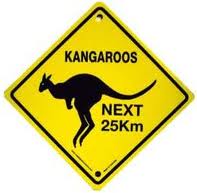 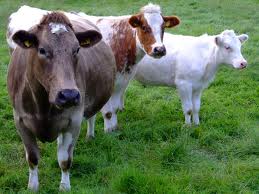